A quick review of Yungcloud 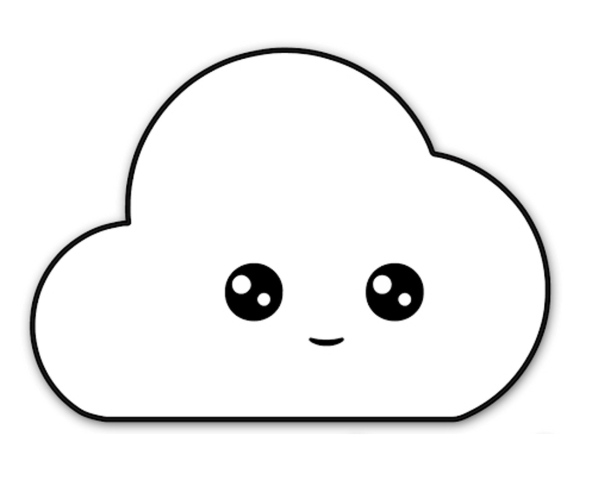 Yungcloud was founded in May 2015 as a reaction to the gradual commercialization of SoundCloud,  which has left many artists and fans feeling frustrated that they are not given enough importance. On their official Twitter account Youngcloud claim to be the “world’s leading underground music streaming serive” (I think they meant service). Which may be true, since Soundcloud has had few serious competitors since Myspace’s slow death some years back. (On paper Myspace still exists, but as a social platform for artists to connect with their fans it has been dead for many years).

I made a Yungcloud profile and uploaded a few tracks some weeks back to give it a try. Yungcloud is a new and fairly small platform, so when I contacted them regarding technical problems, Jvde or Mc Jude, one of the co-creators and site admins responded within minutes and sorted everything out in no time. He also added me as a friend and liked one of my songs. I doubt SoundCloud’s customer service can compete with that, though I’ve never tried contacting them.

The downside of Yungcloud for me is that I’m having a very hard time finding music that I like on the site. The majority of it seems to be this sort of lo-fi hip hop, I guess it’s called trap. Not really my cup of tea. I did find some ok sounding vaporwave and synthwave after a bit of searching. As for more mainstream sounds they seem to be almost non-existent. And if you ever sign a contract with a label you will be banned on the site if I understand correctly? They have this ban list featuring famous artists on their front page. Which seems a bit overly harsh, and not the best policy if they want to attract some decent sounding music to their site. [Edit: a yungcloud fan has made me aware that the ban list is there because those artists have sent DMCA notices to yungcloud if anyone uploaded remixes of their work]

To conclude, I kind of like the Yungcloud platform, but I’m not impressed with the artists that use it, which again makes it kind of useless for me as a networking tool. If you have some more pop oriented music up on Yungcloud, please hit me up and I’ll follow you back.

This entry was posted on September 27, 2017 by dukepope. It was filed under Music, Uncategorized and was tagged with artists, bands, connect, duke pope zero, fans, music networking, platform, review, social, streaming, yung.cloud.