This is one of my favorite classic computer game tunes, composed by Martin Iveson for the Jaguar XJ220 game on Amiga back in the early nineties. I grew up playing this game on our neighbours’ Amiga 1200, in what remains an intense childhood memory. The smell of the computer, the sound of the loading floppy discs and the excitement of us promising young race car drivers tucked into a small boys room, it all feels palpable to this day.

3D Animation didn’t really take off until the mid nineties – the real breaktrhough came with Toy Story in 1995, which was the first feature lenght computer animated movie. This movie clip, created by 3d animation pioneer Robert Abel in 1981 is surprisingly elegant and advanced, considering it was made almost fifteen years earlier. I love the placid and slightly mystical feel of this movie, enhanced by the VHS quality and the airy soundtrack.

This one defenitely ranks high on the Lego stop motion hall of fame. Swedish chiptune duo Rymdreglage must have spent ages creating this animation frame by frame. But the result is pretty amazing, I can not see how they could have possibly spent their time better.  I guess there is nothing more for me to say than to sit back and enjoy. 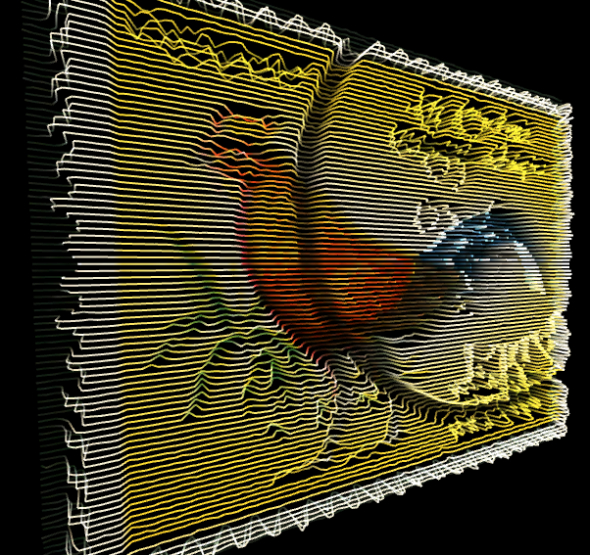