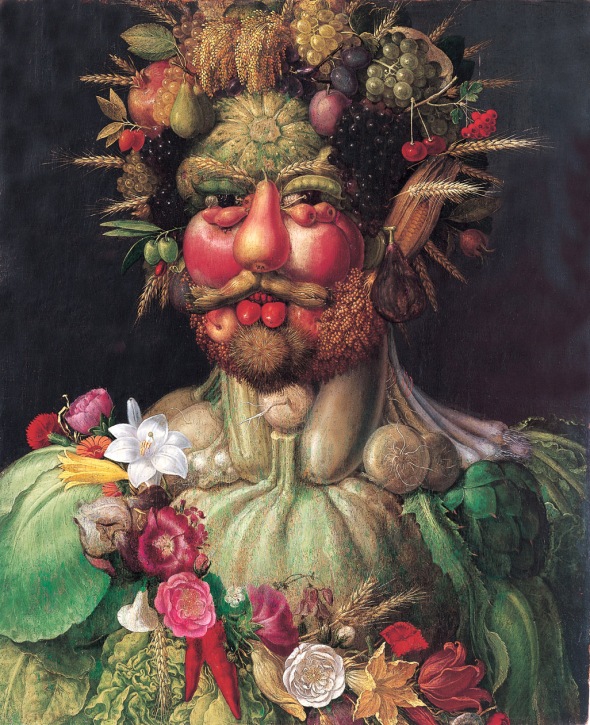 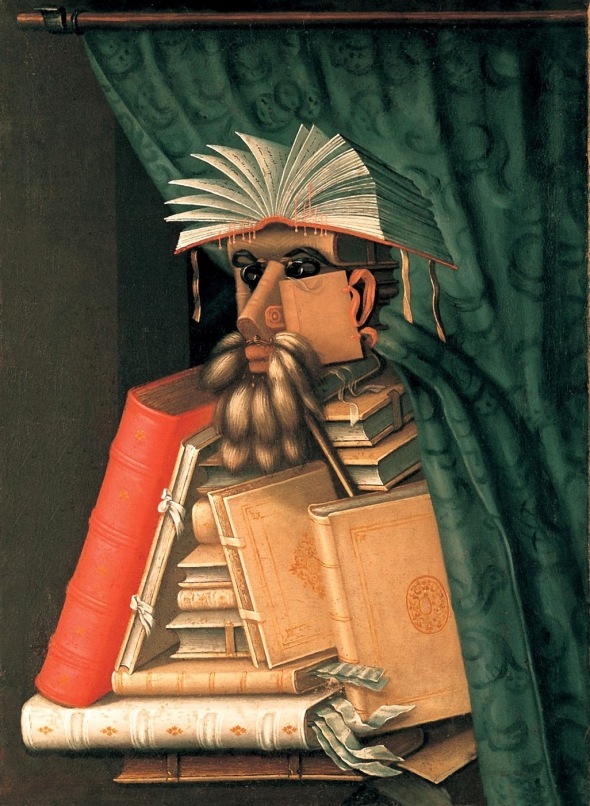 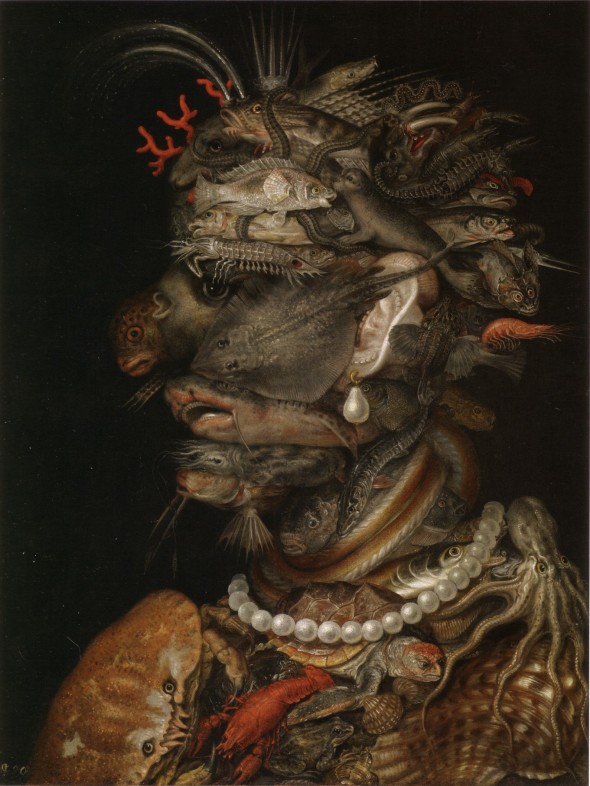 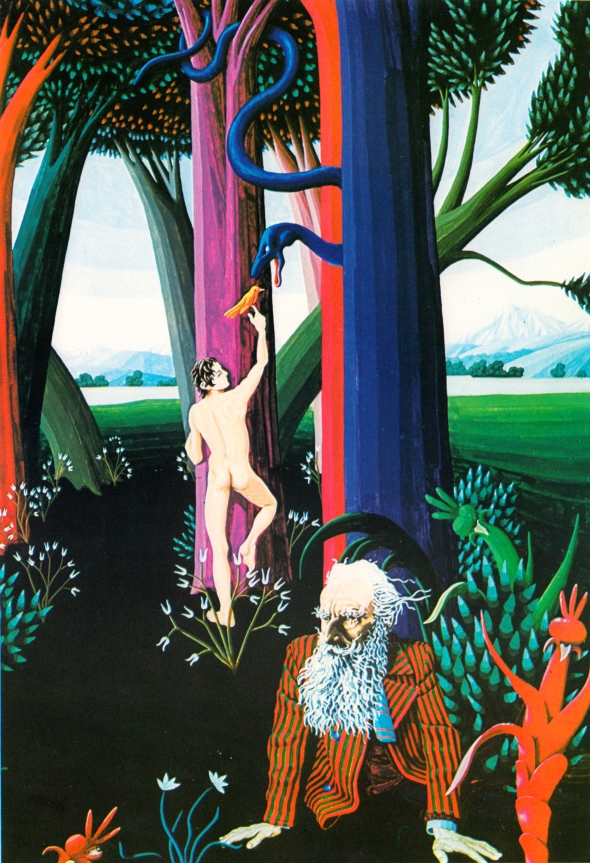 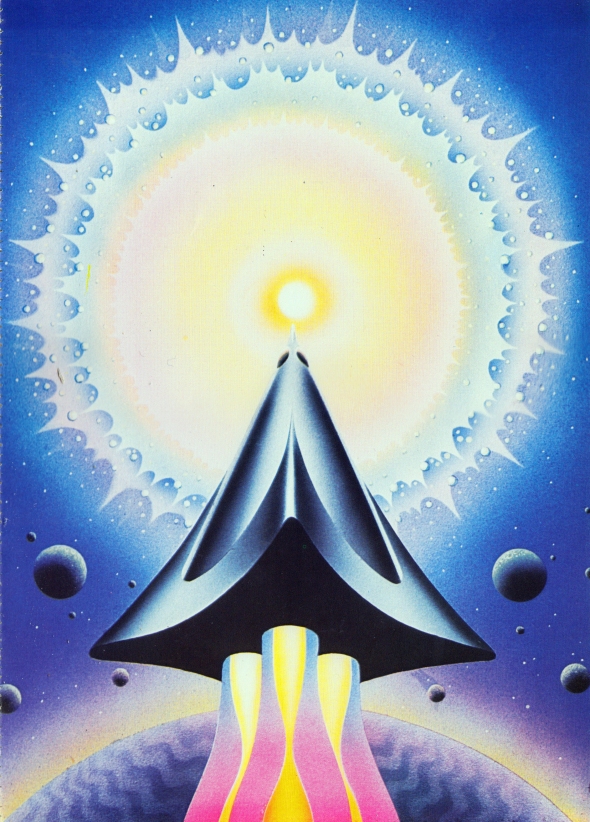 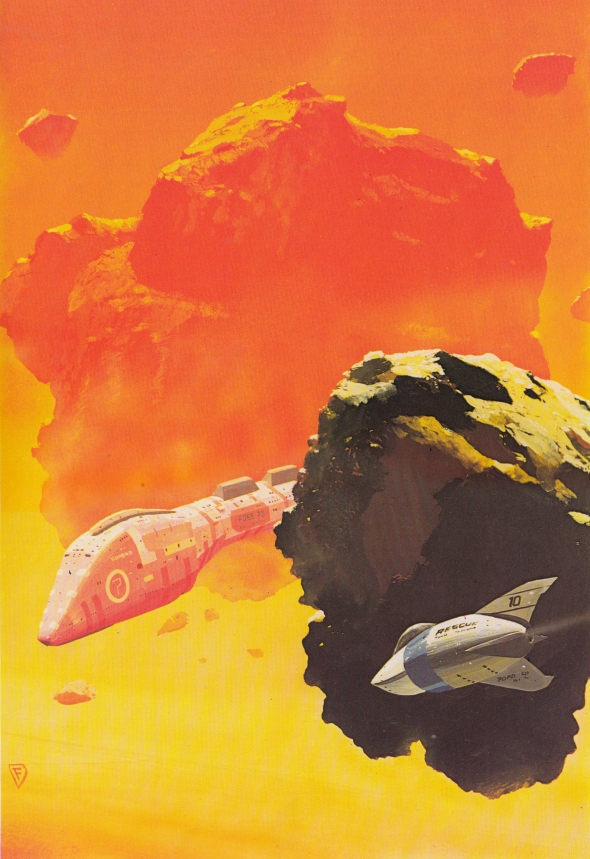 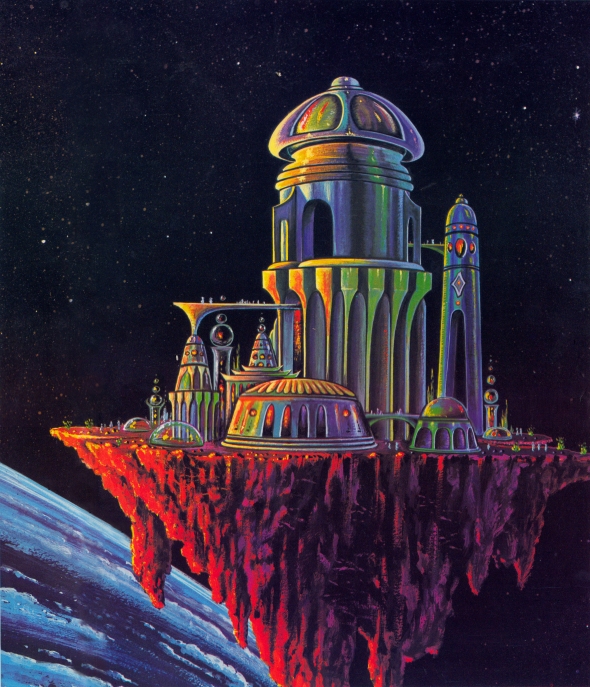 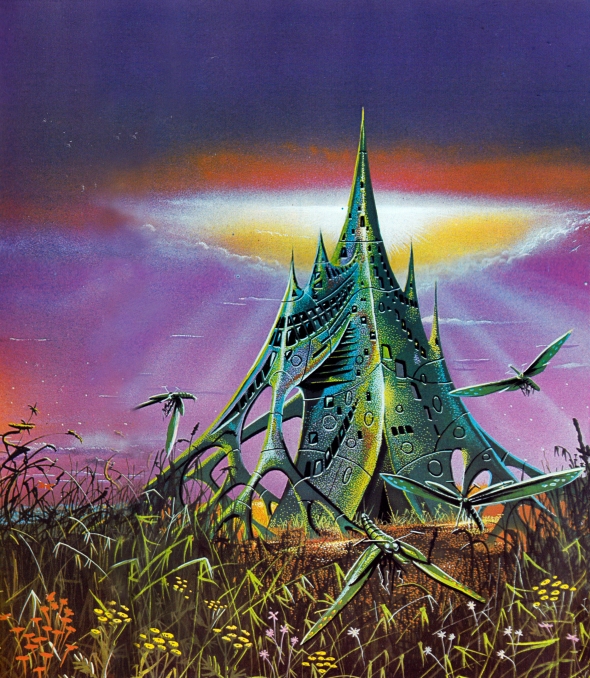 If you happened to watch Dumbo as a kid, you might remember the scene where dumbo falls into a tub filled with champagne and accidentialy becomes intoxicated by alcohol. Dumbo’s hallicunations however are quite wild, and point in the direction of something else having found its way into the drink. Did Disney’s animators draw inspiration from some other, more exotic substance, back in 1941 when they created this segment of the Dumbo movie? I guess we will never know, but in any case “Pink Elephants on Parade” remains one of the most colourful and fantastic moments in the history of animated cartoons. 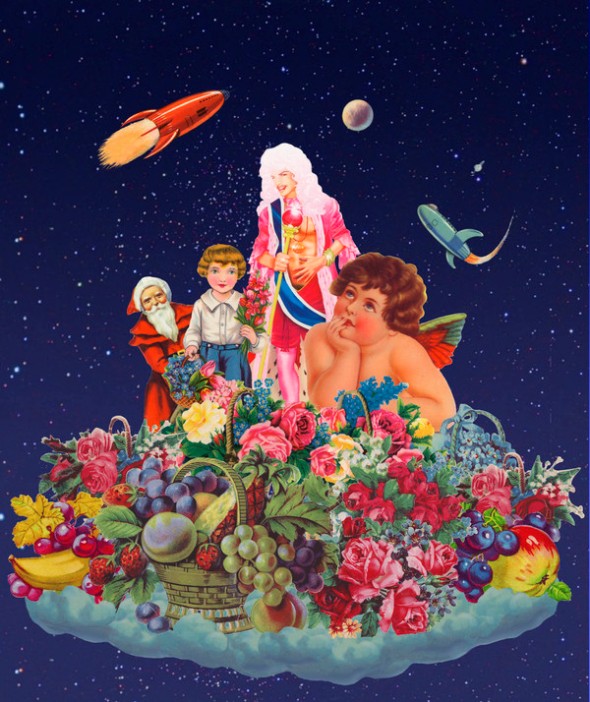 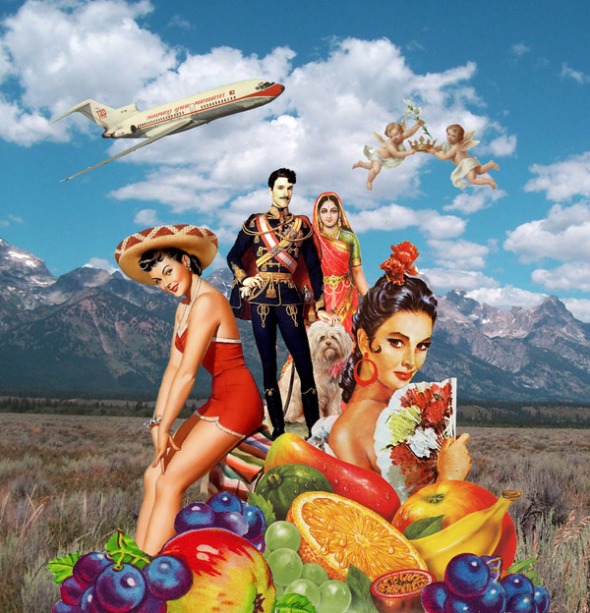 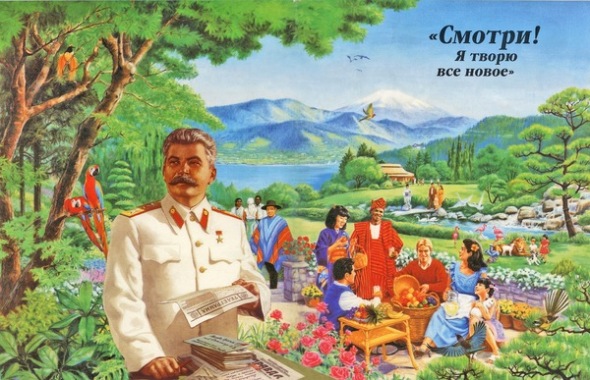 Logorama, an animated short film about the corporate apocalypse

This thriller of a movie has a special cast in a special set; all characters come from the brands that invade our lives, and the drama unfolds in a corporate city of logos and trademarks. It won Oscars for best animated short film in 2010, but somehow hasn’t become as widely watched as it ought to be.