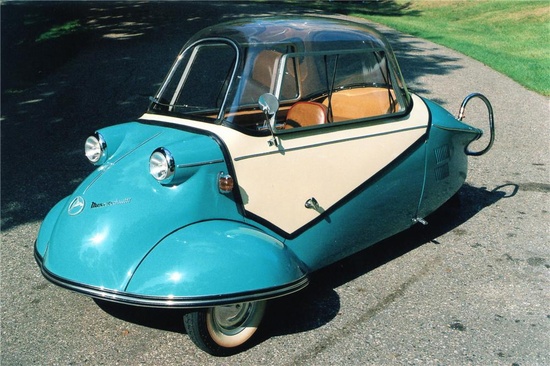 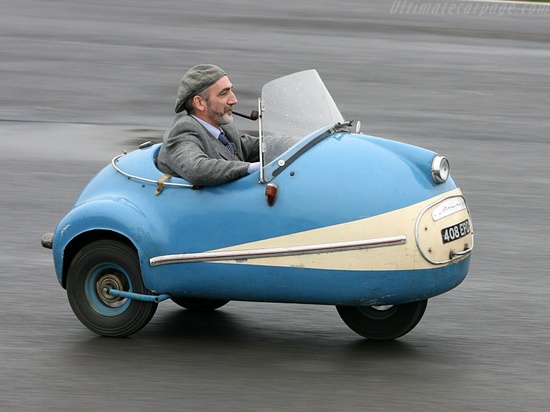 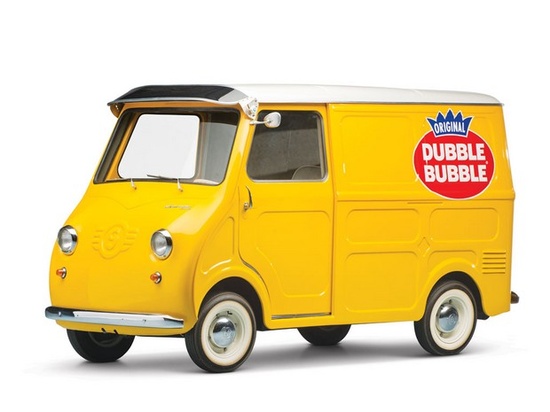 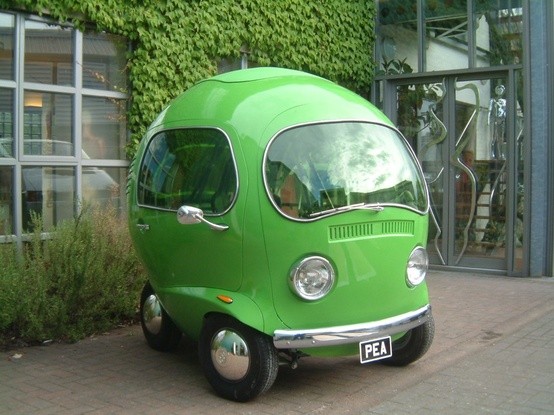 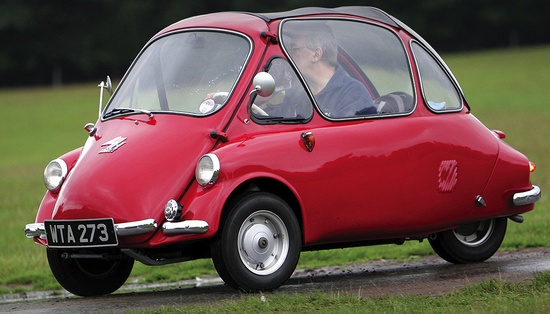 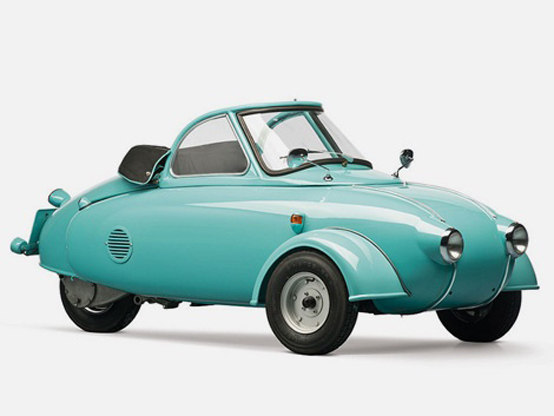 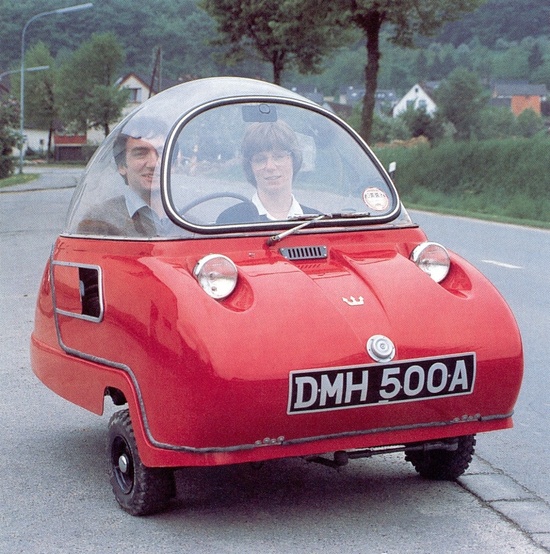 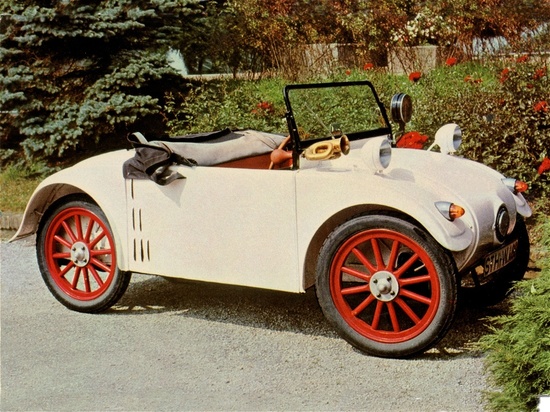 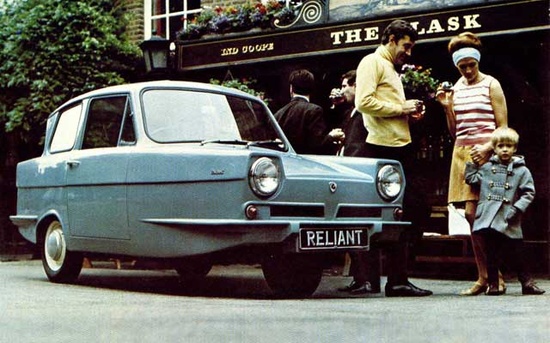 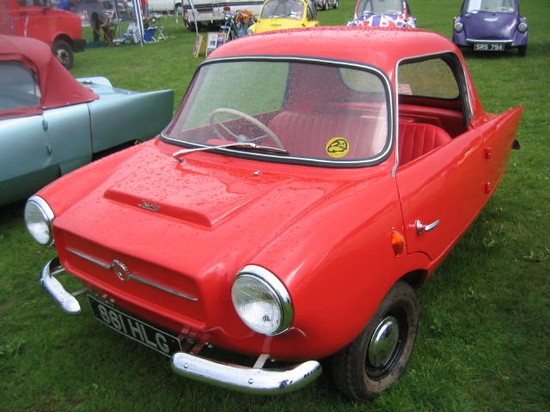 The cat and mouse game has been a favourite  theme for animators and audiences alike since the early days of the animated cartoon. Whether the predator is a wolf or a cat, and whatever animal the innocent victim may be, these films always follow the same pattern; the big bad wolf/cat looses his chances to eat bunny/bird/mouse steak due to arrogance, stupidity and slow response in the defining moment. The audience loves to see the innocent little animal making a fool of the big bad animal trying to eat him. It is a deeply rooted theme, also present in fairytales from every corner of the world. It seems we all like to see the big and strong being overpowered by the small and helpless. In the case of Nu Pogodi, we have a cigarette smoking wolf constantly assaulting an androgynous little bunny rabbit – luckily to no avail.

Betty Boop was created by animator and director Max Fleischer, who somehow came in the shadow of his contemporary Walt Disney. But he was no less important in shaping the animation history of the 20th century. In addition to creating Betty Boop and bringing Popeye and Superman to the movie screen, he was the inventor of the rotoscoping technique, where stills from live action movies are traced to create animation frames. It is still a widely used thechique. In this movie, Koko the Clown, Betty Boop and Bimbo come to town to sell magic medicine, causing wild exitement and havoc among the public.