Rydeen, a Japanese Synthpop Hit from 1979

Yellow Magic Orchestra are less known than their German contemporaries Kraftwerk, but they were no less important in shaping the synthpop of the eighties and in turn electronic music as we know it today. Rydeen is one of the highlights from their second album, Solid State Survivor, mixing disco with eastern musical elements. It’s an energetic and uptempo tune, which also showcases their pioneering use of synthesizers, sequencers and drum machines. Although the music video may look simple to our modern eyes, it must have been pretty advanced for it’s time. 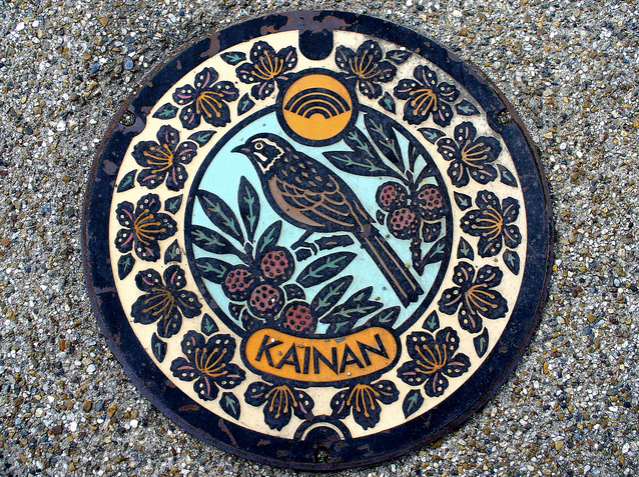