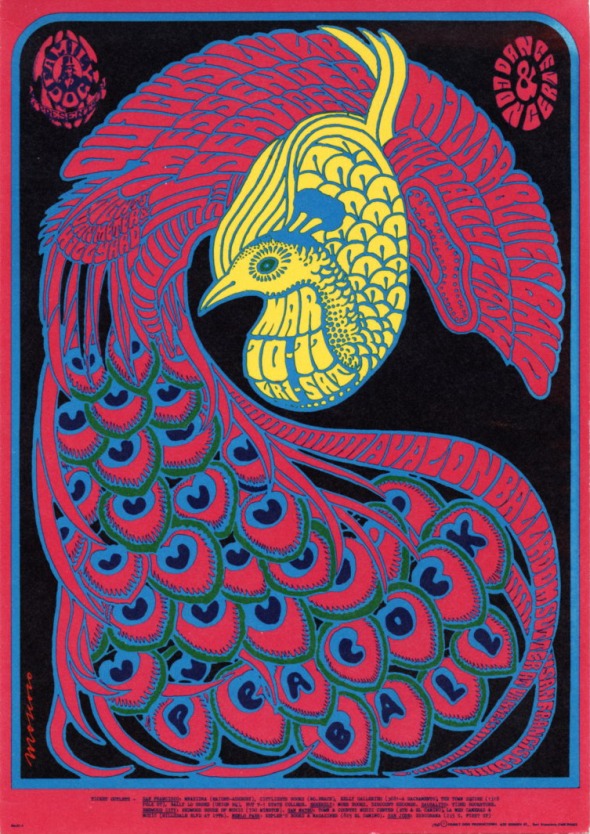 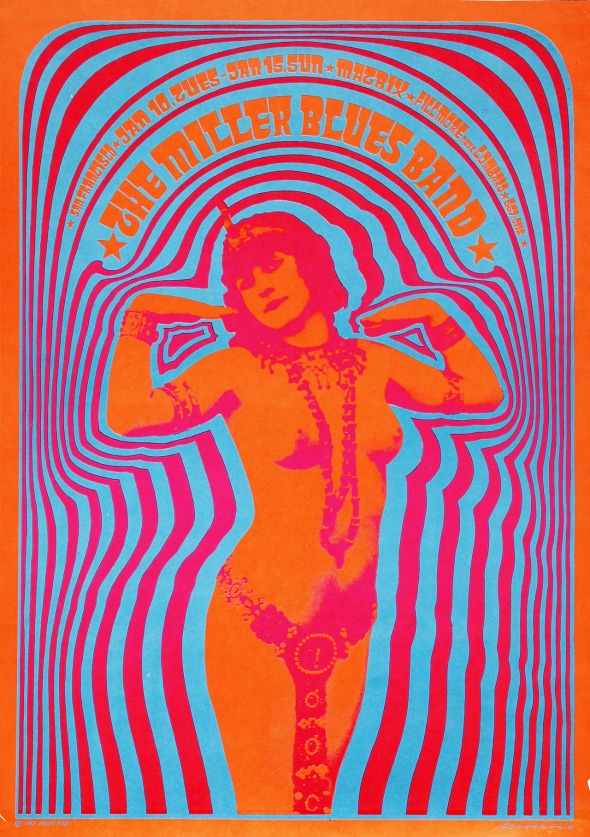 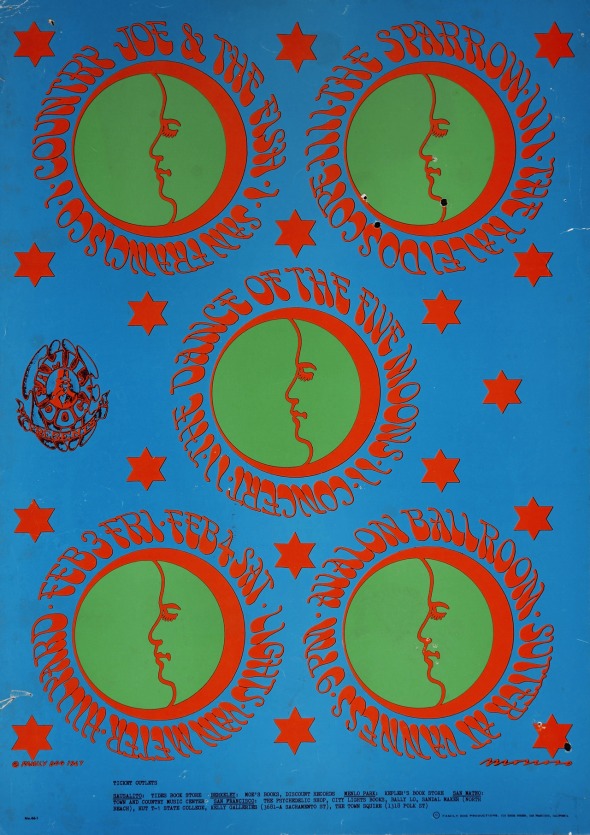 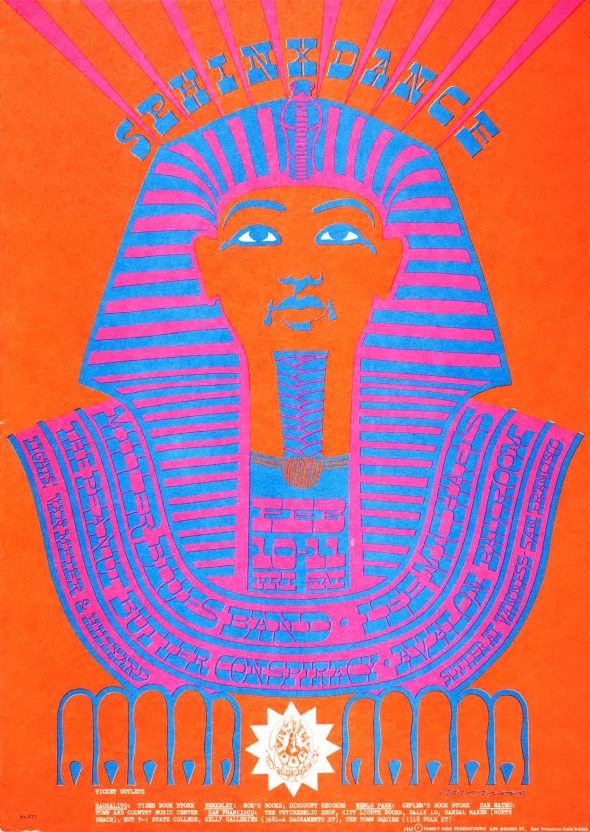 Street Musique by Ryan Larkin, a Psychedelic Animation Short from 1972

Canadian animator Ryan Larkin has sadly become just as well known for his unfortunate life story, as his powerful animations. After being nominated for Oscars with “Walking” in 1969, he followed up the success with this amazing little film in 1972. Unfortunately, Street Musique became the last complete movie he made. Somehow Larkin ended up on a path of alcoholism, drug abuse and homelessness. A few years before his death in 2007, he did however have a little comeback; as the director of the music video “spare change”, but only as a vague shadow the creative genius he once used to be.